Item No. SWI15
0 reviews Write a review
Two Wookiee Warriors join the Rebel Alliance with the  Wookiee Warriors Ally Pack , and they’re prepared to destroy any who stand between them and the freedom of their species. A new campaign side mission gives you the chance to demonstrate the foolishness of angering a Wookiee, and invites you
Read full description Print preview 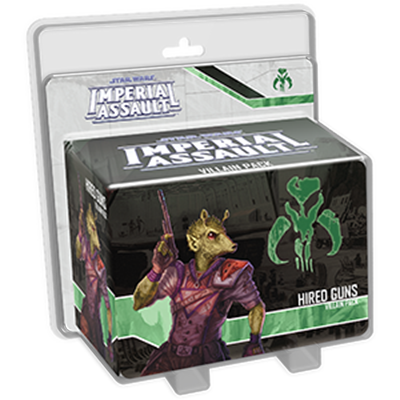 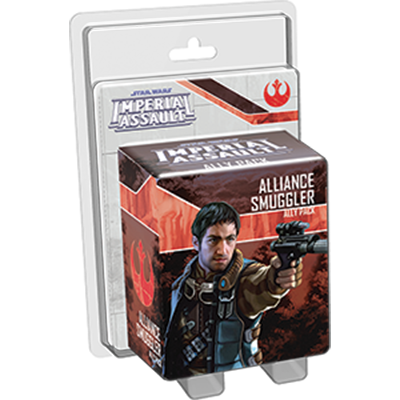 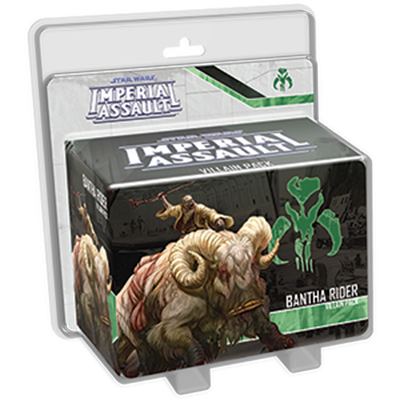 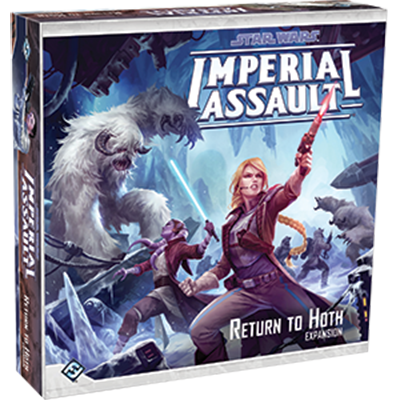