Marvel: Legends of Asgard - the Prisoner of Tartarus

Item No. AC108
0 reviews Write a review
The courageous hero Heimdall returns to save the Rainbow Bridge and Earth from dark sorcery in this swashbuckling fantasy adventure set in  Marvel’s Legends of Asgard A hero has fallen: Deprived of the mystical Gjallarhorn, his enchanted sword Holfund, his winged steed, and even his memory,
Read full description Print preview 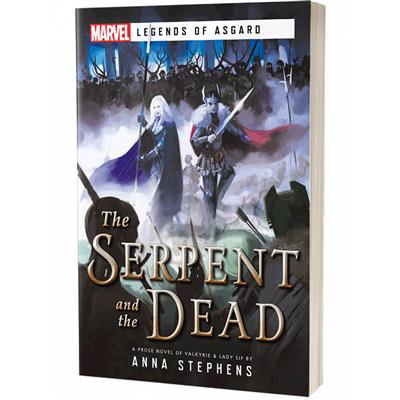 Marvel: Legends of Asgard - The Serpent and The Dead 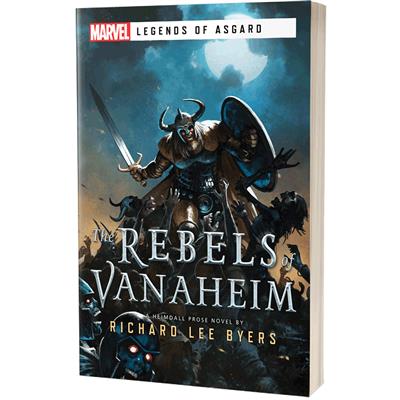 Marvel: Legends of Asgard - The Rebels of Vanaheim

A hero has fallen: Deprived of the mystical Gjallarhorn, his enchanted sword Holfund, his winged steed, and even his memory, Heimdall flees across the underworld of Tartarus with the minions of the dark god Pluto in pursuit. Aided only by his friend Kamorr, Heimdall must piece together the mystery of his memory loss and escape the realm of the dead. For his amnesia masks a far greater threat: The dark elf Malekith’s infernal machinations have corrupted the newly created Bifrost. Racing against the clock and his own memories, Heimdall must defeat Malekith and his allies before they can use the Rainbow Bridge to destroy both Midgard and Asgard.