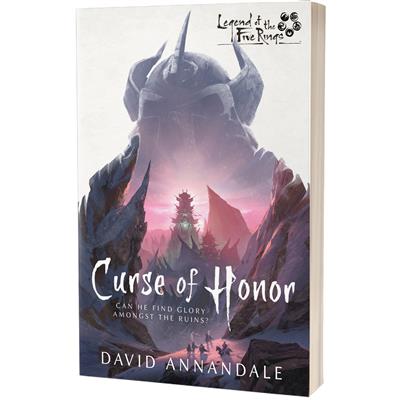 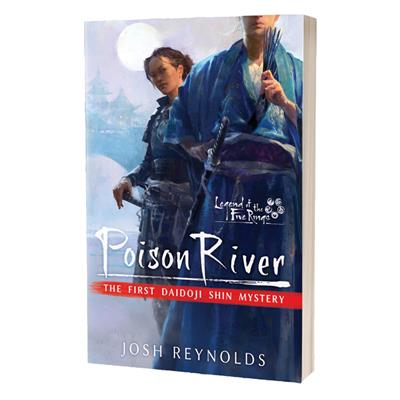 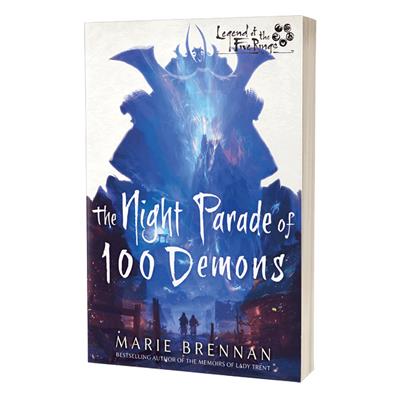 Nobleman sleuth Daidoji Shin returns for a brilliant new investigation deep in the Emerald Empire, in this exciting novel set in the fantastical world of Legend of the Five Rings

Daidoji Shin, former louche layabout turned amateur investigator, and his long-suffering bodyguard, Kasami, are called away from the comforts of the City of the Rich Frog and into Unicorn lands to investigate a seemingly open-and-shut case of murder. But it’s never that straightforward… A condemned woman’s life is at stake, and the outcome may prevent a war between noble families. But that’s only the beginning of this mystery: Shin will come face to face with a sinister seditionist organization that could have much deeper consequences than he could imagine.