Item No. SWI05
0 reviews Write a review
Bring the power of the dark side to life with Imperial Assault Villain Packs ! The IG-88 Villain Pack contains a sculpted plastic figure to replace the token found in the Imperial Assault Core Set, depicting the renowned Droid assassin. In addition to this detailed figure, you’ll find new
Read full description Print preview 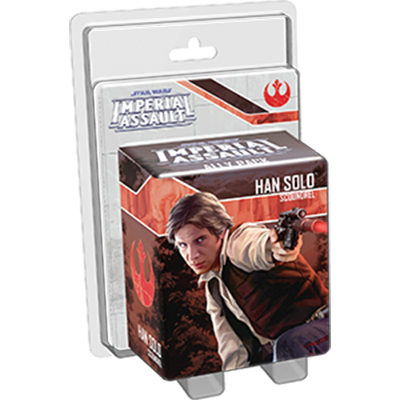 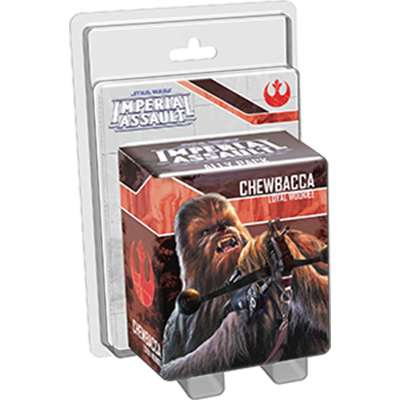 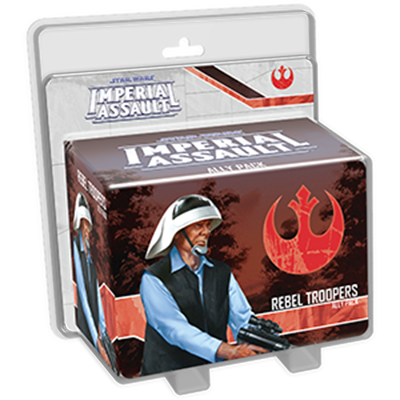 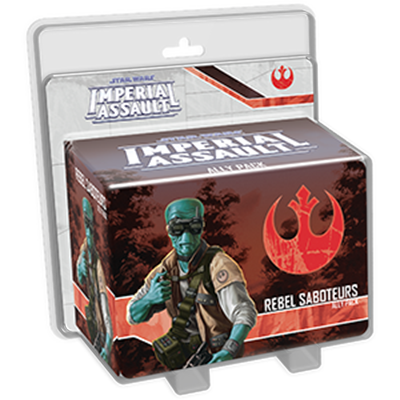