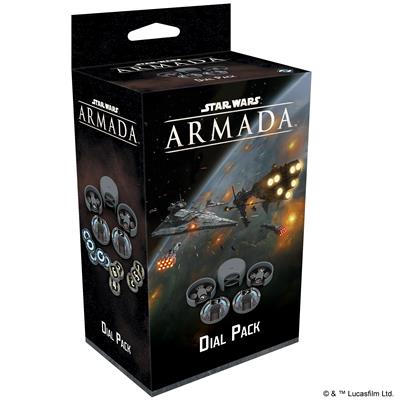 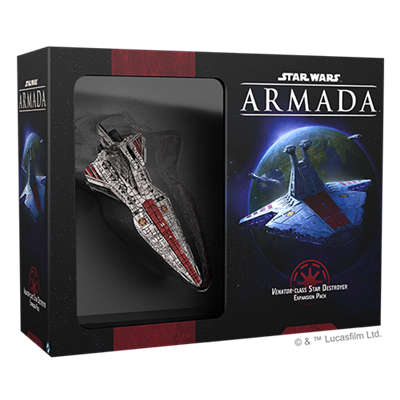 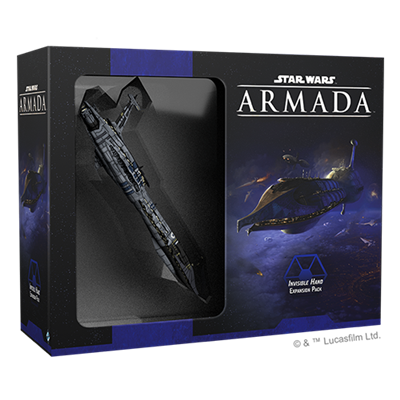 Crush enemy fleets with the Recusant-class Destroyer Expansion Pack for Star Wars: Armada! Produced in vast numbers by the Commerce Guild, the Recusant-class Destroyer reinforces the daunting ranks of the Separatist fleet. The Recusant is a formidable warship, capable of independent command and armed with an array of turbolasers for long-range combat and lighter laser cannons to cover against fighter attack. Its speed and maneuverability threaten the weak points of the enemy battle line, but when gathered together, they can overwhelm more powerful Republic shups with their sheer numbers.

This expansion contains everything you need to add a Recusant-class Destroyer to your Separatist fleets, including ship cards that let you deploy it as either a light destroyer or a support destroyer. Finally, 14 upgrade cards invite you to fully customize your ship with commanders, weapons systems, and more.